The approach adopted is a comprehensive review of the journey of the city of Cairo starting from the period of the Turkish Ottoman invasion of Egypt, up to the era of national independence.

The Onset .. Cairo by virtue of its geographical and historical contexts had made its proactive existence to become a source of inspiration to other civilizations. As for the periods when it suffered subjugation, it lost its interaction with global civilization and slipped into a dormant and underdeveloped state. Cairo and its community have witnessed through an extensive history, victories and setbacks through the succession of Arab Caliphate and Turkish Ottomans Caliphate rule which took place in 1517. At this point, we find ourselves in need to review the essence of the existence and the role of Cairo from that era to that of the national independence.

The Path .. The ultimate goal to be achieved by any community is to formulate an urban environment entangling its absolute geographical attributes with its historical variables. The urbanization of Cairo has always reflected the heritage acquired through the ages. Although Cairo had been situated on a mountain, it had not been a mountainous settlement. Moreover, it had never been labeled as a coastal city despite the existence of the adjacent Nile river. It combined the enclosure of the narrow valley with its inevitable fanning into the open delta. This situation had created consecutive urban domains.

The Destination .. Ultimately the aim of this endeavor is to build a conceptual structure, which focuses on the urbanism of Cairo which has been formed through its specific characteristic contexts. Cairo is inherently a complexity of successive chronological episodes within its identifiable location. It is not possible to understand the city without deciphering the talismans of those domains.  This leads to uncovering the key to its unique personality. This study describes the city in its essence and significance, in light of its political, economic and social dimensions, within the specified timeline of the journey.

The arrival of Selim I as a triumphant earmarked the beginning of this journey and was a turning point, as Egypt became a   state under the Turkish Caliphate rule.  Cairo then lost its status as the metropolis of the East.    Up to the eighteenth century, Cairo witnessed strife, skirmishes, victories and setbacks. Those conditions held until the winds of Orientalism started blowing, as well as the European military ambitions of hegemony. This was created by the Bonaparte crusade, bearing harsh changes to Cairo. It led to the appointment of Muhammad Ali as a ruler of the state. The dichotomy was generated, between the personal aspirations of the ruler whose legitimacy was derived through his loyalty to the Turkish Caliphate. Egypt did not emerge from the dependency as its ruler’s hands were tied.  Its urbanism witnessed superficial physical changes, however, its essence remained unchanged. Cairo, the capital of a state nominally affiliated to that Caliphate State, was effectively submissive to the domination of European political and economic influences. At the end of the nineteenth century, the situation was terminated as major transformations took place. A British military control preceded by an intellectual one resulted in shifts towards reshaping Cairo's urbanism. Simultaneously, the community was not idle, as its reactions were manifested through the formation of a national liberation movement, which delusions of false independence. In real terms, the colonial domination of interests, falsity, social injustice, economic dependence, and a beleaguered national political movement, prevailed.

This is Cairo, Drama of the city and the struggle of its community illustrate its overall image up to the 1950s. Political and economic deviations and setbacks,  and social transformations experienced by the city ended with the historical inevitability of the fall of the state and the transition to the era of national independence with the national revolution of July 1952 ..

This is the Book of Cairo's Journey from the time of its birth to the era of its independence. The study is presented in four volumes in Arabic and includes pictures, drawings, and maps. Monitoring of that journey and analyzing its political, economic and social dimensions, to grasp their impact on the essence and urban structure of the city within the time and place contexts.  The study relied on a variety of verified and audited references. 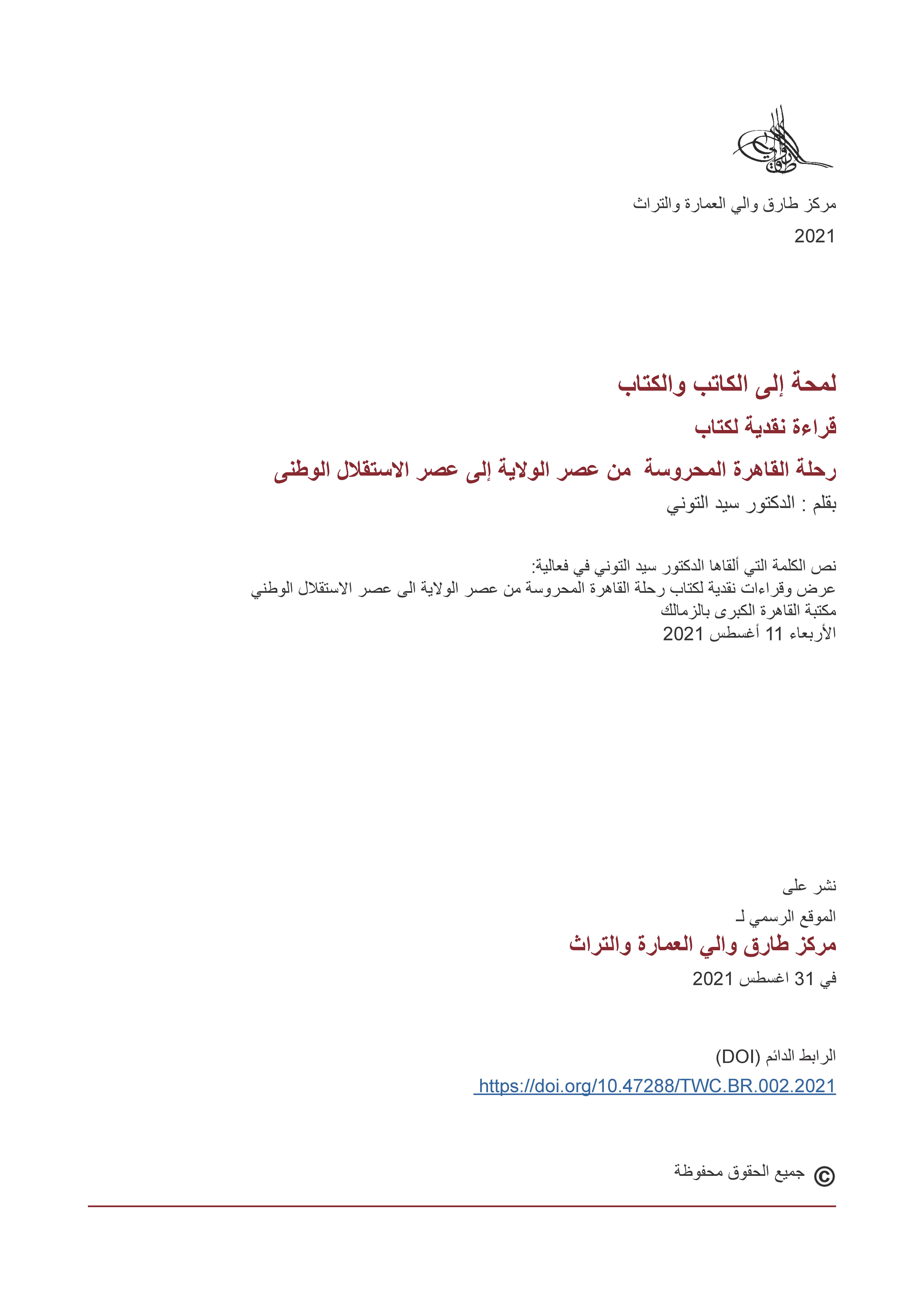 The Book Review (in Arabic) by Eng. Shimaa Shaheen 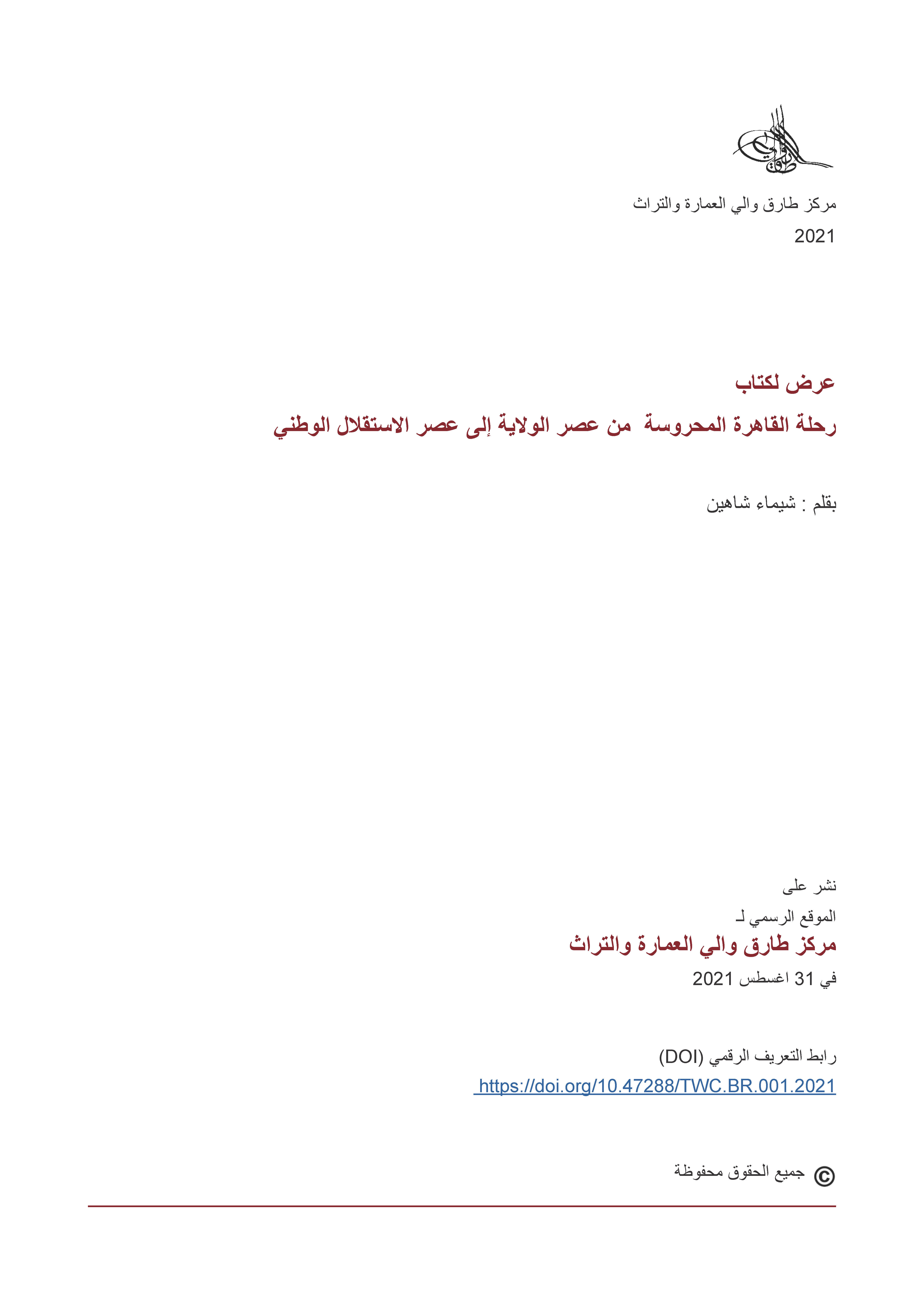 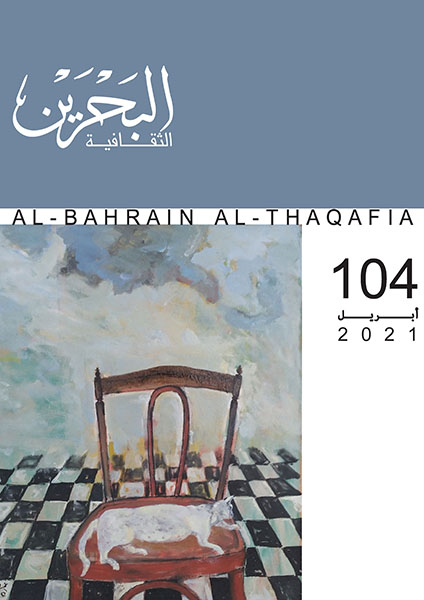 You can purchase your copy at 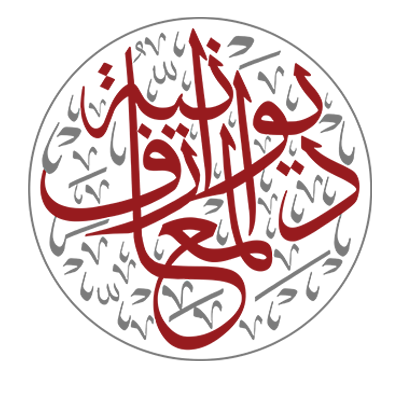 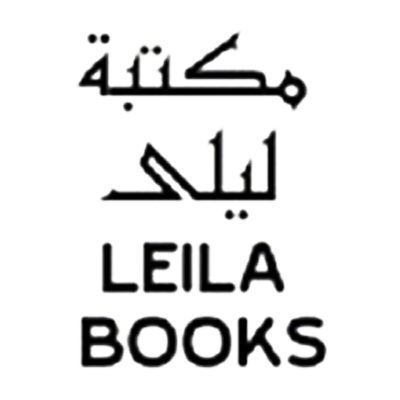 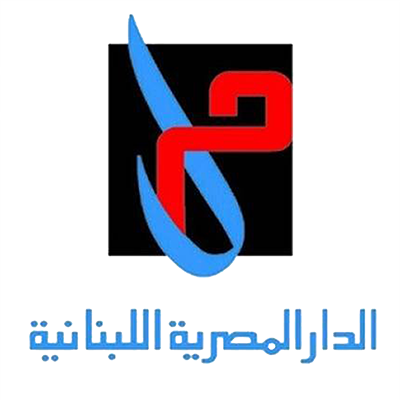 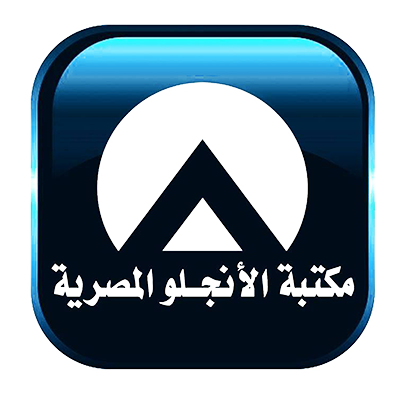 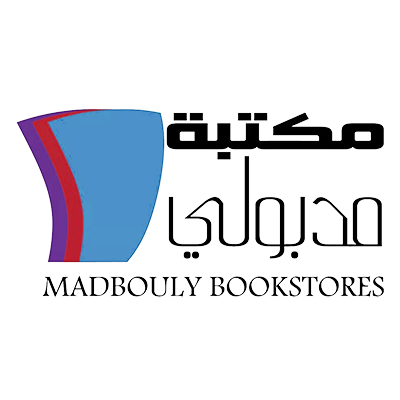